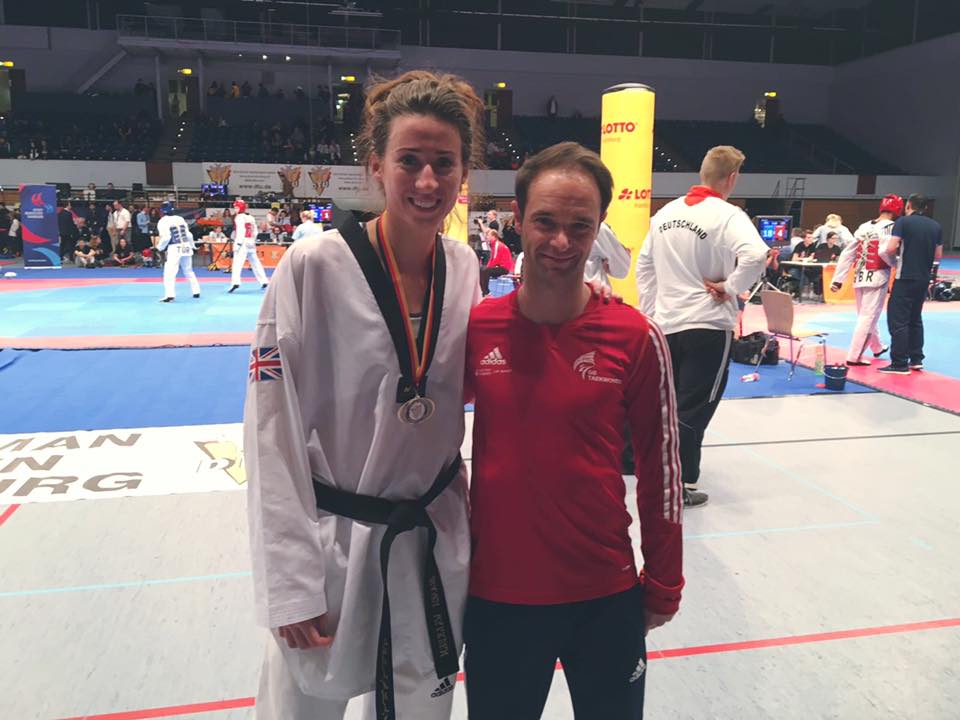 Walkden’s success came as a surprise to the 25-year-old world champion, six days after returning to training from a belated holiday.

Despite the lay-off, ‘Queen B’ looked sharp right from the off defeating Holland’s Aylin Akdeniz 13-2 and Sabela Lopez Riobo of Spain 16-5 before eliminating Kus. 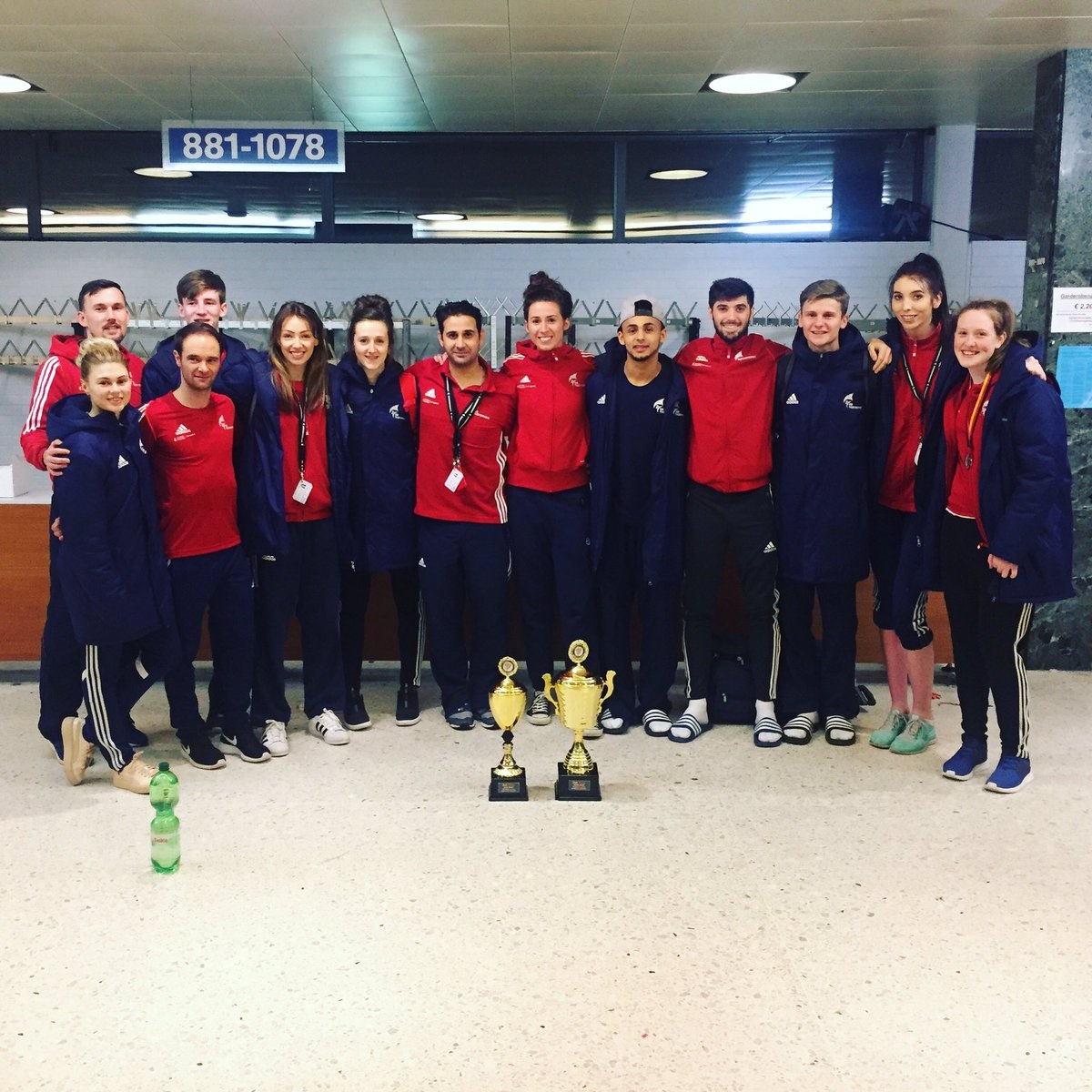 Potteries powerhouse Maddock had to win four fights to reach the final of the -53kg division which she achieved in style. The ‘Pocket Rocket’ conceded only 19 points on her way to a show down with Inese Tarvida, notching 68 in reply.

In a high scoring finale it was Latvian Tarvida who prevailed, winning 24-12. GB girl power, however, wasn’t running on empty with Slavin and 2016 Junior World Championship bronze medallist, Rebecca McGowan, earning places on the podium at -73kg.

Plaistow raised McNeish battled through four matches, including a 13-12 second round win over experienced double African champion, Saifeddine Trabelsi of Tunisia, to qualify for a golden shot Opposing him in the -74kg final was Maksim Khramtcov, an up and coming Russian with six gold medals to his name in 2016.

McNeish, 19, gave it his best shot but eventually went down 29-9 to the reigning Junior European gold medallist. Wigan’s Rachelle Booth collected GB’s other medal at -62kg while Bradly Sinden was the only member of the squad not to return with a medal.