London has won the right to host the 2017 World Para Taekwondo Championship – the first time Britain has staged the prestigious tournament.

The event will take place at the Copper Box Arena, Queen Elizabeth Olympic Park on October 19, 2017 and run in conjunction with the WTF World Taekwondo Grand Prix.

The successful bid comes less than two months after the sport’s world governing body awarded the World Taekwondo Championship to Manchester in 2019.

The WTF’s decision is a major boost for the sport in the UK at the start of a new four-year Paralympic and Olympic cycle concluding with Tokyo 2020.

And after winning two World silver medals and one bronze medal in the past seven years, the 27-year-old Chester based star is delighted by the prospect of fighting in front of a home crowd.

“It’s great news, not only for me but Para Taekwondo,” says Truesdale who completed her European hat-trick last September.

“It will be fantastic to have the support of a home crowd for a change. And hopefully the Championships and Grand Prix will showcase the sport to a wider audience and encourage more people to participate.

“Tokyo does seem a long way off at the moment,” adds Truesdale, a winner of a non-disabled National title in 2015. “But these World Championships will be an important first step for me in terms of qualification.”

The Mayor of London, Sadiq Khan, has welcomed the award of the World Championship to the capital.

“It’s fantastic news London has been chosen to host both the 2017 World Taekwondo Grand Prix and the WTF World Para Taekwondo Championships,” he said.

“We have been working closely with GB Taekwondo and UK Sport on developing and increasing levels of participation in this fantastic sport in London, and staging major sports competitions like this reinforces our reputation as a world-class host.

“I look forward to welcoming Taekwondo fans from around the world to our great city and it’s a great opportunity to build on the success of our record-breaking Olympians as well as showcasing this exciting sport in London.”

“This marks the perfect start of the Paralympic cycle for the athletes in sport classes competing in Kyorugi aiming to qualify for the 2020 Tokyo Paralympic Games.

“The Championships will also feature Poomsae competitions for sport classes for athletes with an intellectual impairment and motor impairments.

“Para Taekwondo has developed extensively in the past few years and I am certain that London and GB Taekwondo will provide the perfect stage for the athletes to perform, in what is expected to be the biggest Para Taekwondo event to date.” 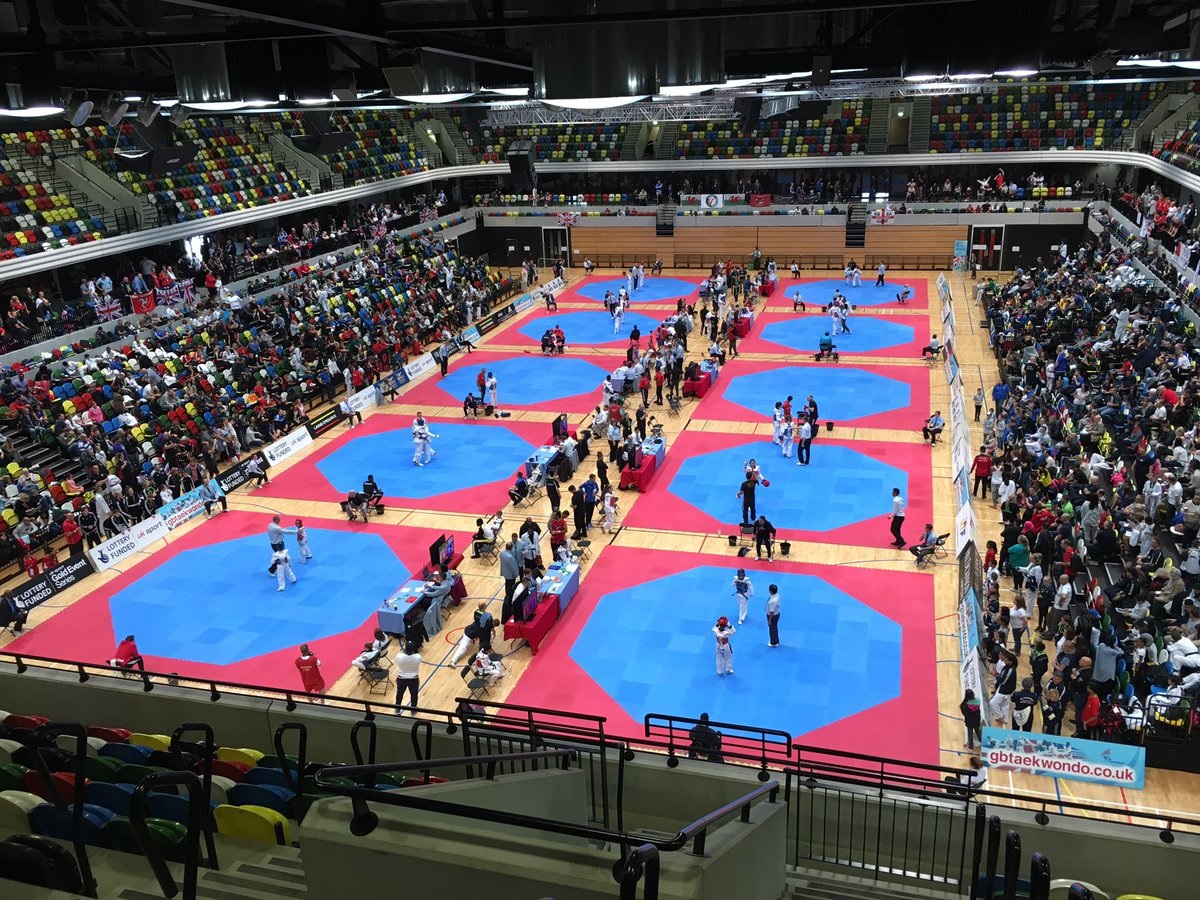 UK Sport Chief Operating Officer Simon Morton said: “As a sport that will make its first appearance at the Paralympic Games at Tokyo 2020, we are delighted to support GB Taekwondo and the World Taekwondo Federation in staging the World Para Taekwondo Championships 2017 at the Copper Box Arena, Queen Elizabeth Olympic Park.

“The event will be taekwondo’s first world championships in the new Paralympic cycle and builds on our recent success in the sport having also been awarded the Grand Prix in 2017 and 2018 as well as the prestigious World Taekwondo Championships in 2019.

“UK Sport is delighted that the World Para Taekwondo Championships 2017 will be part of this package of pinnacle events to be staged in the UK.

“These events will form part of a UK-wide series of major international events supported by UK Sport, and backed by National Lottery funding, to inspire the nation.”

Jayne Ellis, GB Taekwondo Performance Manager, said: “We are delighted to be hosting the World Para Taekwondo Championships in London,

“Paralympic sport has a special place in the heart of the UK public. And here at GB Taekwondo we are committed to providing world class support for our Paralympic athletes.

“We look forward to having the opportunity to inspire people to take up Para Taekwondo in the UK.”

Mark Abberley, CEO of British Taekwondo, said: ‘As Para Taekwondo embarks on its Tokyo journey, the opportunity to host the first World Championship of this Paralympic cycle alongside our GB Taekwondo partners is an exciting opportunity for all of us.

“We are already at the point of developing some meaningful strategies for Paralympic and disability sport within British Taekwondo and the opportunity to connect these to a world class event is truly ground breaking for everyone in the organisation.”

If you think you’ve got what it takes to compete for Great Britain in Para Taekwondo, contact info@gbtaekwondo.co.uk