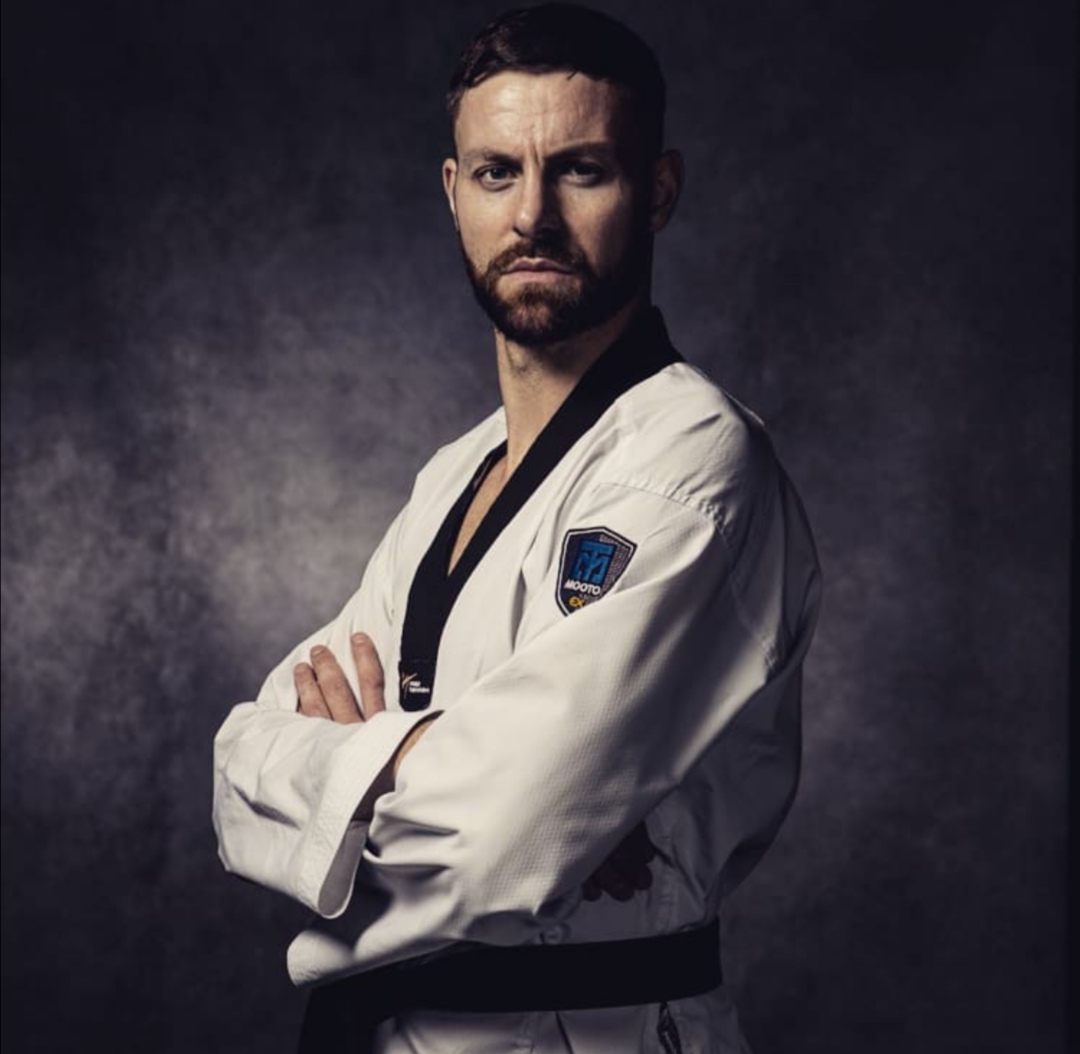 DOUBLE World Championship medallist Damon Sansum has announced his retirement at the age of 32.

The former kickboxing champion has been part of the GB Taekwondo high performance squad for nine years after successfully transitioning through the Fighting Chance talent ID initiative.

Sansum took the tough decision with his opportunity of making an Olympic Games debut at Tokyo 2020 looking unlikely.

“The recent Japan Grand Prix was important to get ranking points for Tokyo and the top six wasn’t looking likely,” he explained.

“At the same time, you say you know when it is the right time.

“I could have stayed on for a couple more tournaments, including the European Games – the only tournament I hadn’t been to and brought home a medal. But that wasn’t really on the cards.

“Some people leave Taekwondo through injury or lack of success but I see it is as a celebration.

“I have had a great time, met a lot of amazing people and I am just happy.”

Sansum took silver at the 2015 world championships losing in the -80kg final to Iranian Mahdi Khodabakhshi. 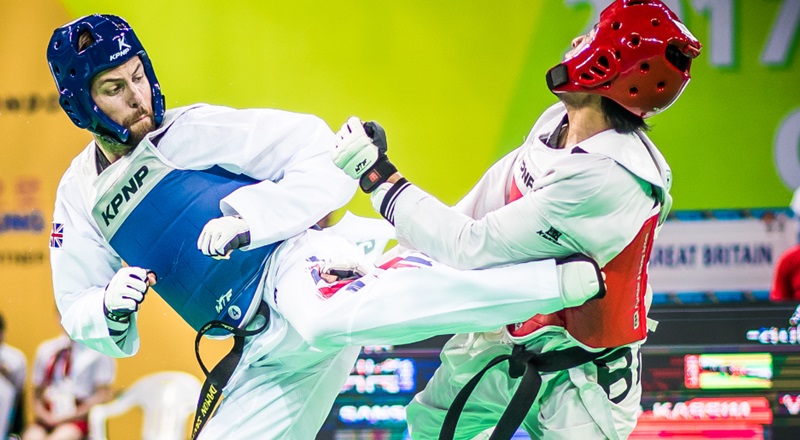 “That was one of my highlights because of the adversity I had to overcome,” said the popular Scot.

“The other special moment was winning a Grand Prix silver in Manchester in 2018.

“I know it wasn’t a world medal but so many of my family were there to see me walk out and perform really well.”

Sansum admits he was sceptical at swopping kickboxing for Olympic style Taekwondo.

“I didn’t know anything about the style so starting again was a daunting ask. I didn’t think it would work.

“But my dad said it would be a good idea to pursue something at an Olympic level.

“Kickboxing wasn’t in the Olympics at the time so I thought why not give it a go.

“I would certainly urge other martial arts athletes to make the same switch.

“If you have the skills set to transfer to this sport that’s it. If you are good you can get in the team.”

On his future Sansum said: “It is not set in stone.

“ I am still figuring it out. I would love to stay within the sport to put back into it in some way.”

GB Performance Director Gary Hall said: “Damon remains one of the most successful athletes transferring from a none Taekwondo discipline.

“He was a part of the first ever Fighting Chance initiative in 2010 and has been a magnificent character of the GB Taekwondo team during his time on the World Class Performance programme.

“He is an athlete who truly turns up daily to give everything he has got in the gym and in the ring.

“His presence of mind in battle has been truly inspirational, this characteristic alongside others, has allowed him to win medals  at two consecutive World Championships in 2015 and 2017 an achievement only achieved by a limited number of GB athletes over many years.

“Further respect should be extended to Damon for his ability to know when it is time to move on and challenge himself down new career paths and gain a real testament of a truly outstanding character.”

Are you interested in kickstarting your career in Olympic Taekwondo? Head on over to our Talent Scout Portal now!