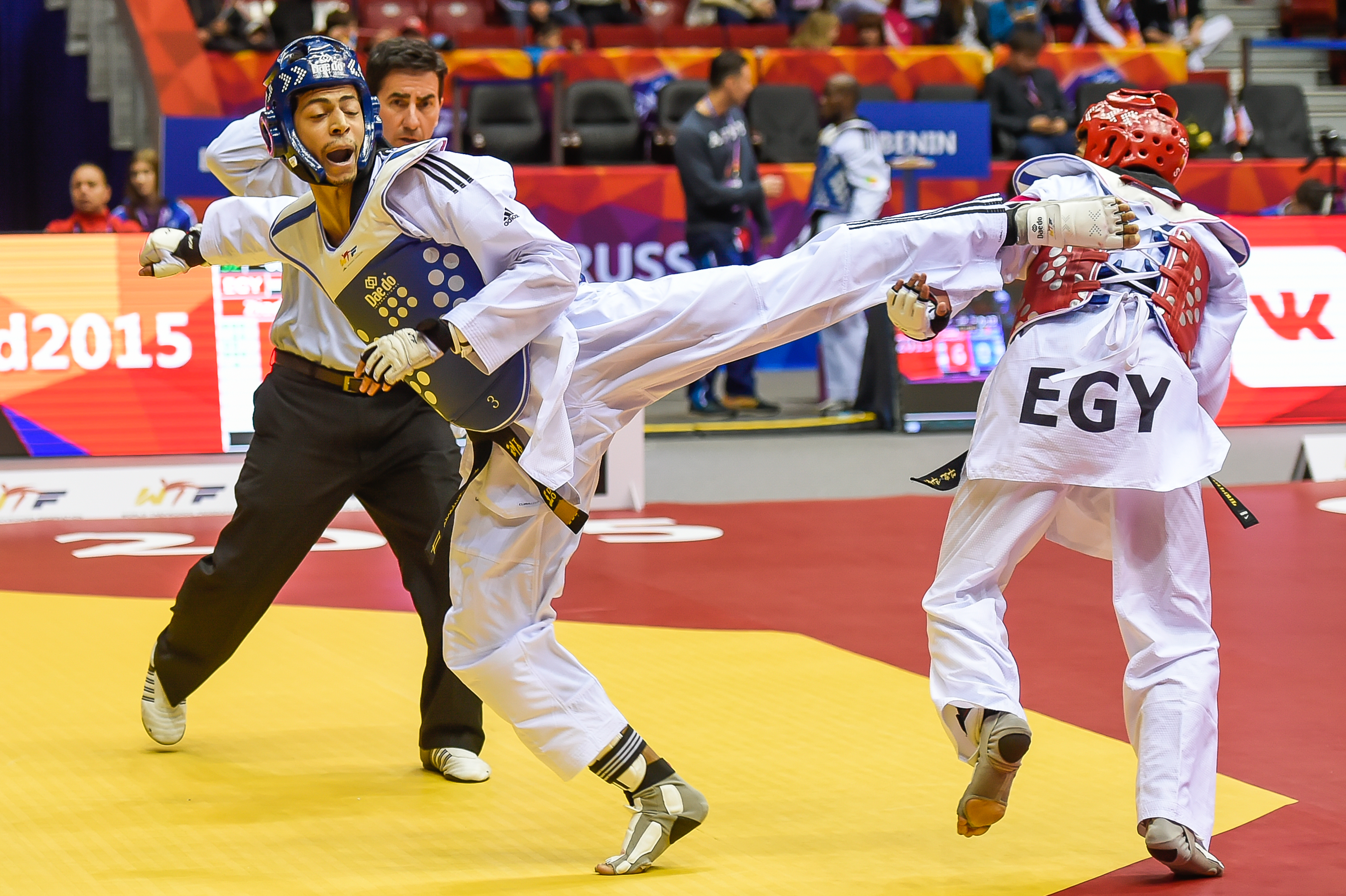 Ruebyn Richards, a European Championship bronze medallist in 2014, has confirmed his retirement from taekwondo due to injury.

The 22-year-old from Nottingham will now complete his Sports Management degree at Manchester Metropolitan University before embarking on a new career.

Richards’ four years at the GB Academy in Manchester, were a series of highs and lows, including last year’s Euro bronze in Baku and two World Championship appearances.

But he also suffered two major ankle ligament injuries and then broke his foot after clinching selection for the inaugural European Games, also in Azerbaijan, in June.

With his dream receding of representing Great Britain at next summer’s Olympic Games in Rio, Richards took the decision to hang-up his dobok (fighter’s tunic).

“I know it is sad to let everything go but it feels like the right decision,” said the three-time A Class Open winner.

“Rio was always the big aim for me and over the past two years I have struggled to do any fighting to get points towards qualification.

“I knew I would graduate the year after Rio anyway so I would probably have made this decision then.

“So, it is not too much different than what I planned though obviously without the Rio medal.”

Richards joined the GB Academy through the UK Sport Fighting Chance initiative in 2011 after learning his trade in ITF Taekwondo. He fought at -80kg, -74kg and latterly at -68kg where he enjoyed a golden start to 2014 taking titles at the Luxor and Fujairah Opens. 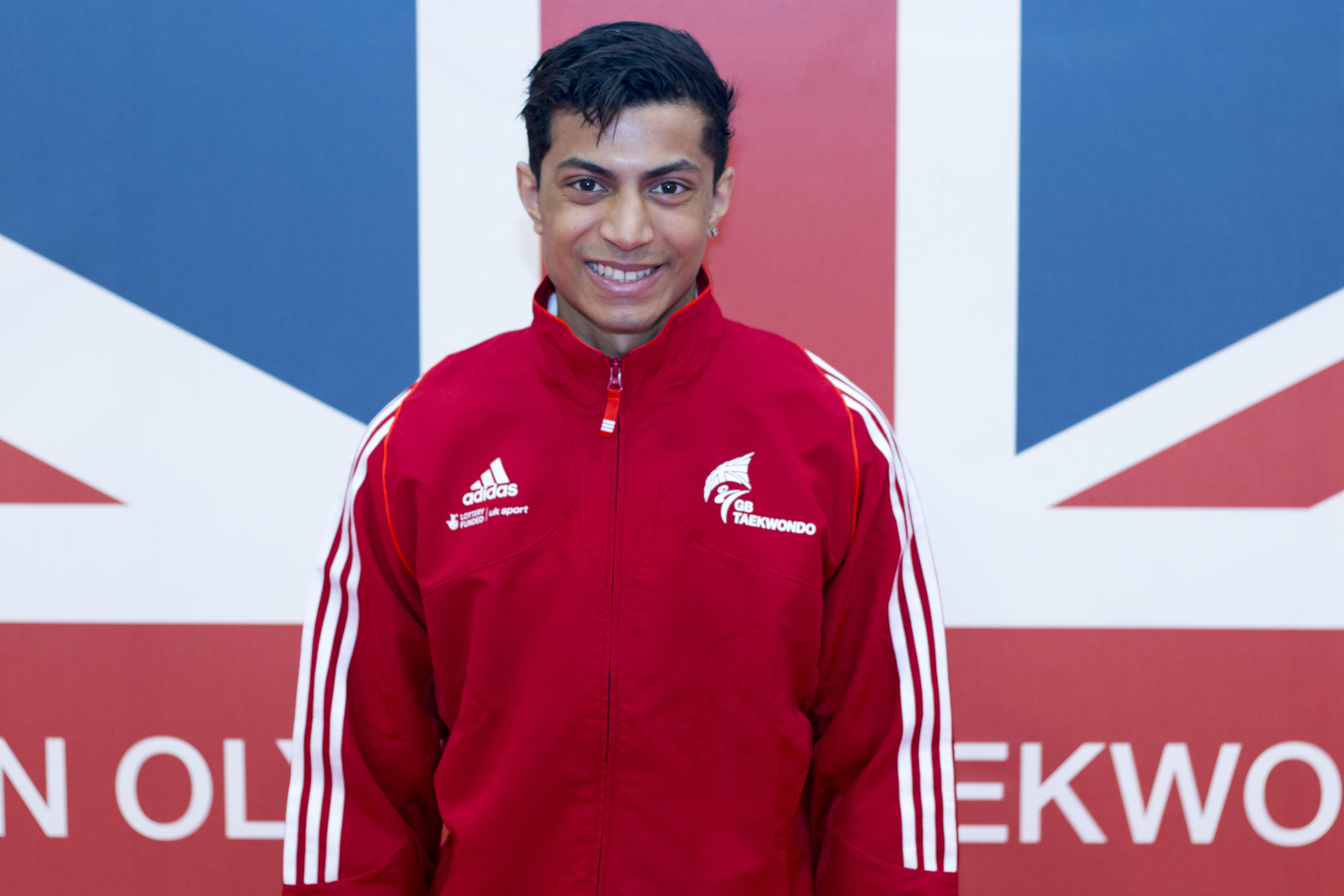 But the injuries also plagued him with equal regularity. He reached the quarter-finals on his World Championship debut in 2013, losing controversially to home favourite, Uriel Adriano, but the same year damaged ligaments on his left ankle for the first time.

“Then in 2014 the same ligament snapped completely which meant a whole reconstruction,” he explained.

“This year I broke my foot but I later discovered one of the pins had come straight through the bone.

“Every time I stepped on the foot I could feel it. So, about two months ago I had another operation to have the metalwork taken out.

“The doctors told me if this one didn’t heal right I could have serious long term injuries. Fortunately, my foot has fully healed now and my ankle is pretty strong.

“But this is it for me in taekwondo. I am pretty happy with this being the conclusion. I don’t intend coming back.

“I won’t miss the training. It is a lot more tiring than people think.

“But I will miss the camaraderie of my team mates. There was such a great atmosphere and that will be the main thing I miss.”

GB Performance Director, Gary Hall, said: “Ruebyn was a very talented athlete with so much more to achieve in the sport. We will be sorry to see him go because he had a great impact on the programme. But people make tough decisions in their lives and Ruebyn has made his.

“He will be a sad loss but it’s been great to work with him and we wish him well for the future.”