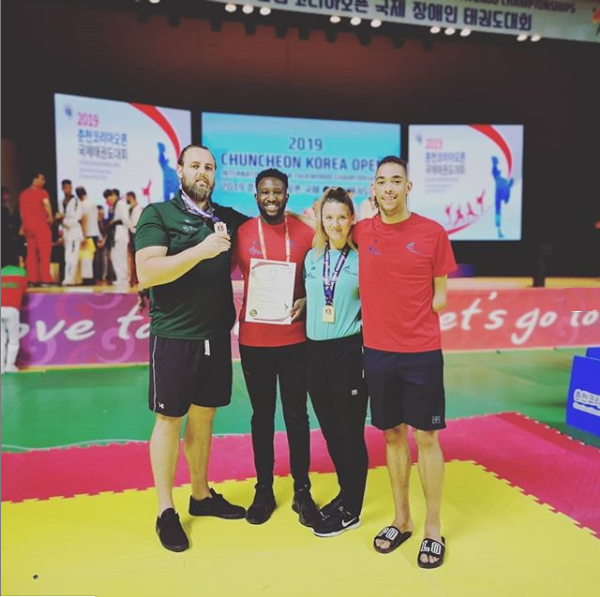 Amy Truesdale confirmed her status as world number one by producing a gold medal-winning display at the Chuncheon Open in South Korea.

“I beat my first opponent by a points gap and then to top it all off by defeating the world champion is a major confidence boost.

“I have worked on certain targets in training to help my performance and I feel I executed them really well. I have a training camp now before flying to Jordan for another tournament later this month.” 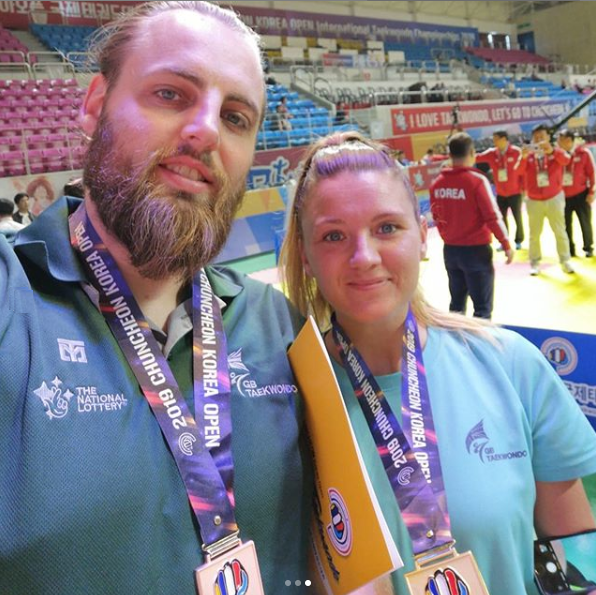 The Haverfordwest fighter enjoyed an emphatic 22-1 victory over Morocco’s Raschid Alaoui to start the competition.

Denied a place in the Oceania final on golden point, this time Bush missed out on a head-to-head for gold after losing 13-11 against Russia’s Aliskhab Ramazanov in the semi-finals.