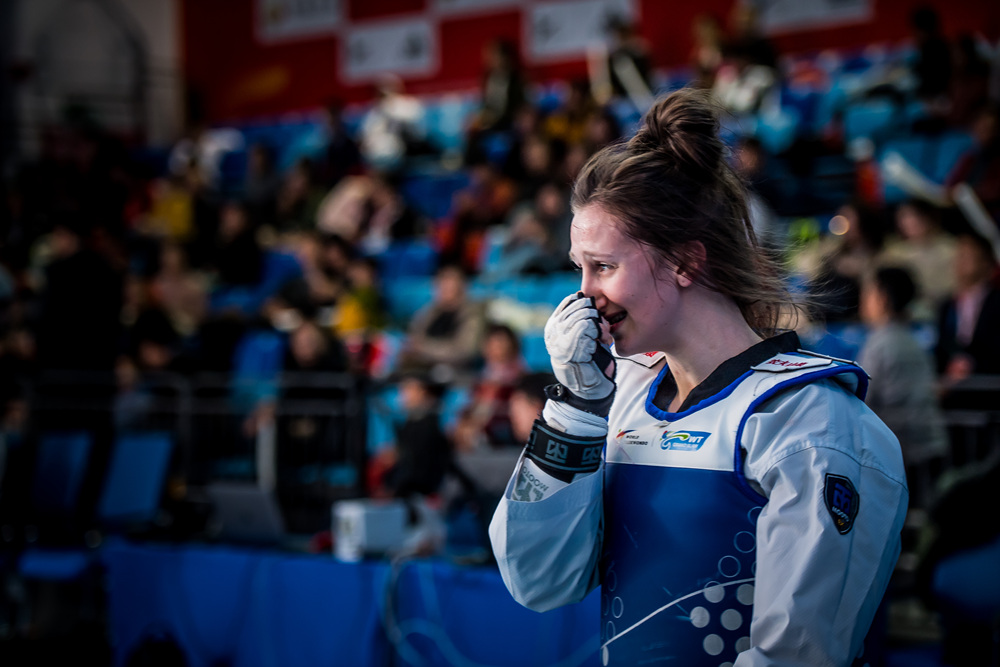 Triple world champion Bianca Walkden and teammate Lauren Williams are back on top of the podium as GB Taekwondo fighters claimed four medals at taekwondo’s European Games in Bari, Italy.

And it has been a profitable few days for the Manchester trained squad with Amy Truesdale securing a bronze medal at the Para Taekwondo European Games.

Liverpudlian Walkden made it third time lucky after finishing runner-up at the Sofia and Chiba legs of the World Grand Prix.

“I am so happy I have won again,” she said. “To hear the National Anthem was amazing.

“I haven’t got much time to celebrate because it is only a month to the Grand Prix finals.

“But I can take confidence from this for next year because my main goal is to win the Olympics.

“These are all stepping stones on the way. It is great to win in Italy and do it for my grandad who was Italian. I want to keep his legacy going.” 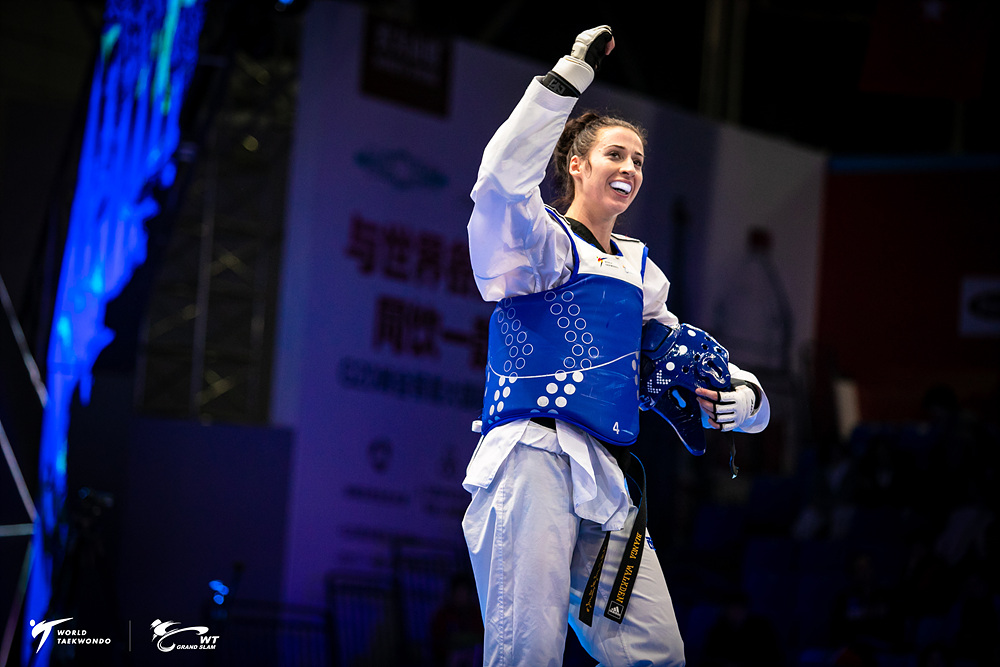 Welsh star Williams was also runner-up in Sofia and at the Australian Open but returned to winning ways against Magda Wiet Henin in the -67kg final. The youngster led 32-14 before Henin withdrew through injury.

But he met his match in the final losing 19-11 to Javier Perez Polo as the Spaniard avenged his defeat in this year’s World Championship final in Manchester. 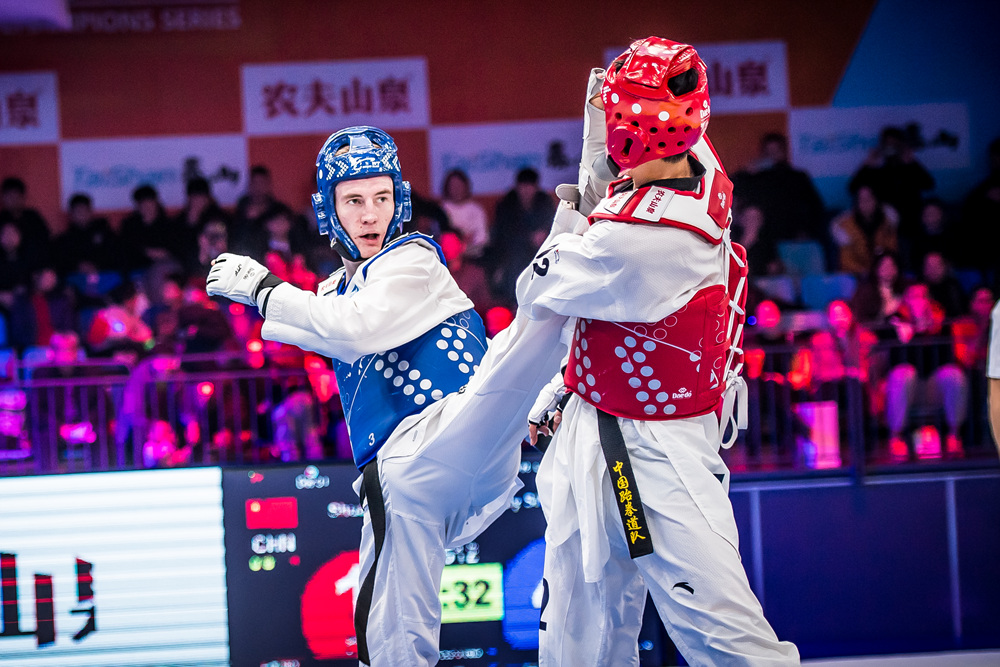 “I would like to have come home with the gold but it feels good to be back on the podium,” said Sinden. “And I learned and developed a lot.

“The main thing is improving as much as possible to be the best I can be for the Olympics.”
London heavyweight Mahama Cho lost his quarter-final bout 28-17 against Aiukaev Rafail. 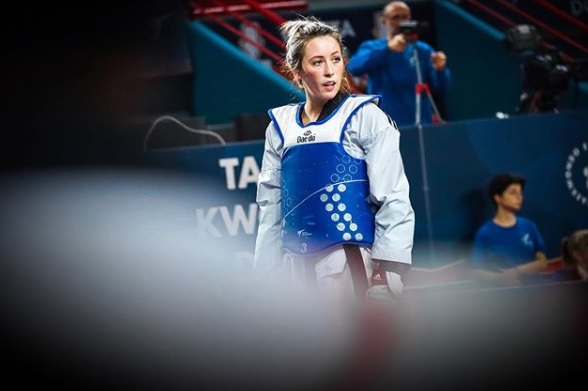 Jade Jones, who has fought sparingly since winning her maiden world title last May, contested the final at -57kg but missed out 22-9 to Turkey’s Irem Yaman.

Chester’s Amy Truesdale stayed on course for next year’s Paralympic Games when taekwondo makes its competition debut. After a tough competition, she collected bronze after a 16-8 defeat to Guljonoy Naimova of Uzbekistan.

“I am disappointed with the semi-final result,” she said. “But I am fortunate enough to be in a position to learn and improve before the Games.” 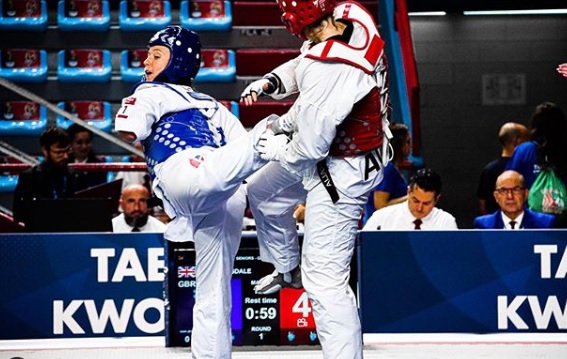