Viva Las Vegas says Sansum ahead of return to US Open 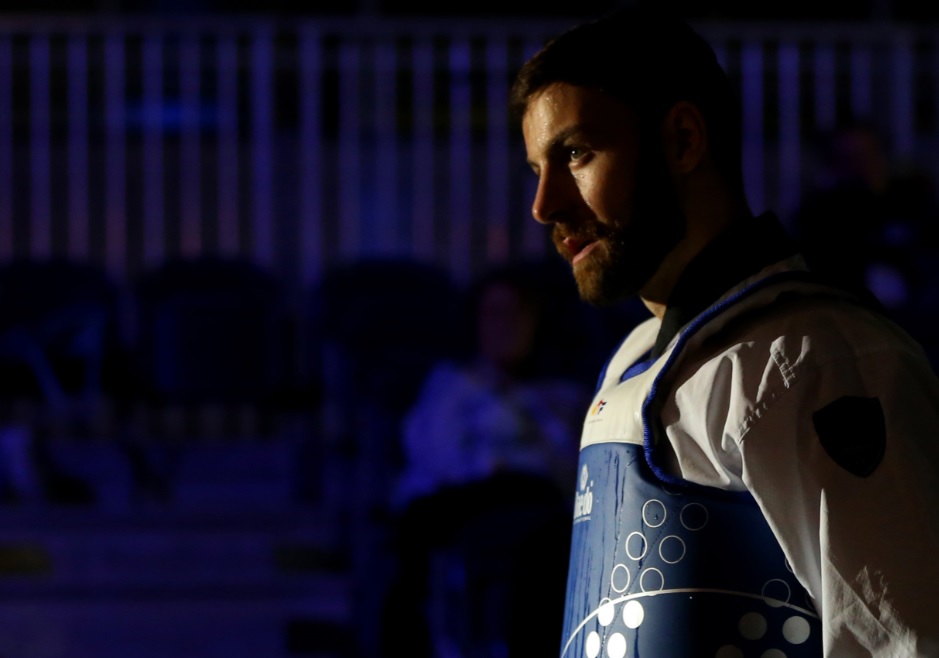 Former champion, Damon Sansum is relishing being back in the USA as part of a competitive countdown to the 2019 World Championships in Manchester.

The Scottish star, 32, is part of an eight-strong GB Taekwondo squad fighting in Las Vegas this weekend.

And after victory in Orlando four years ago and bronze back in 2011, the 32-year-old double world medallist is excited by the challenge ahead.

“The last time I fought at the US Open I won gold,” said Sansum, GB’s representative at -80kg.

“It was a great tournament and I’m planning to replicate the same result this time in Vegas.

“What makes the US Open so special is the fact the standard of the divisions is usually very high and secondly you are in the United States.”

With the World Championships (May 15-19) less than 75 days away, the 2015 silver medallist knows the value of each competitive outing.

“Every tournament now is preparation both mentally and physically for the big occasion,” he agreed.

“This year, for me, is about gathering as many ranking points as possible which means every competition is just as important as the next.”

Sansum is joined in the men’s squad by heavyweight Mahama Cho, looking to complete a full set of US Open medals. He won silver in 2015 and was third in Las Vegas two years earlier.

Fellow heavyweight Bianca Walkden returns to the mat after winning her last two tournaments including the President’s Cup event in Turkey. 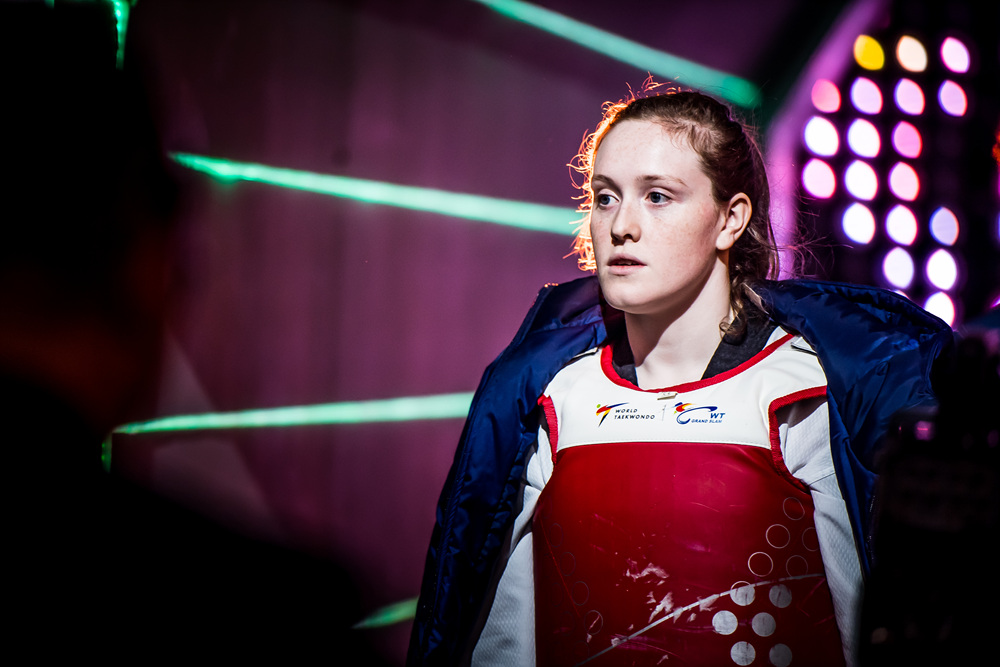 The talented Scot also knocked out Poland’s Aleksandra Kowalczuk who has emerged as one of Walkden’s rivals for a third world crown later this year.

“I am really excited to see how things play out this weekend because training and preparation have been really good,” said teenager McGowan.

“I’ve never been to America before so I am really excited to be here.

“From what I have heard the US Open is absolutely amazing so I can’t wait to experience it for myself.

“I think the Grand Slam was a huge confidence booster for me and helped me realise what I am capable of.”