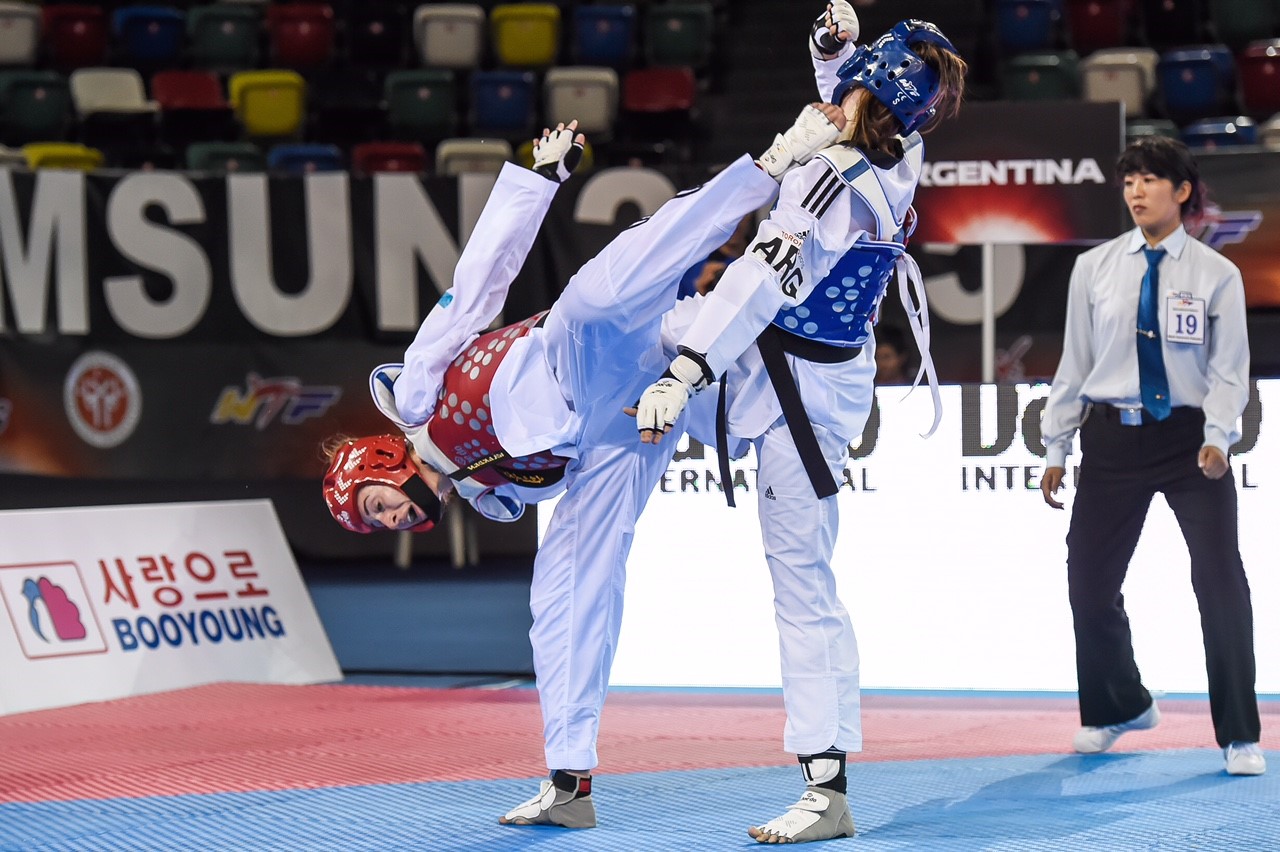 Bianca Walkden won a second successive World Grand Prix medal but must wait for a first gold until next month’s home tournament in Manchester.

A bronze medallist in Moscow last month World Champion Walkden had to settle for silver this time at the Samsun edition in Turkey.

The Liverpudlian heavyweight won two fights on golden point en route to her +67kg show down with American Jackie Galloway.

But it wasn’t to be third time lucky as Walkden had an extra time head shot rejected on video appeal before Galloway landed a winning shot. Their clash had finished one-all after the scheduled three rounds.

“I’m devastated because I thought my hook kick to the face had scored in sudden death,” she explained. “I am angry because the decision was rushed and it cost me gold.

“Overall, I did well and came through a tough competition and beat some good girls. I am getting back on track but I honestly believe I had scored with that shot.” 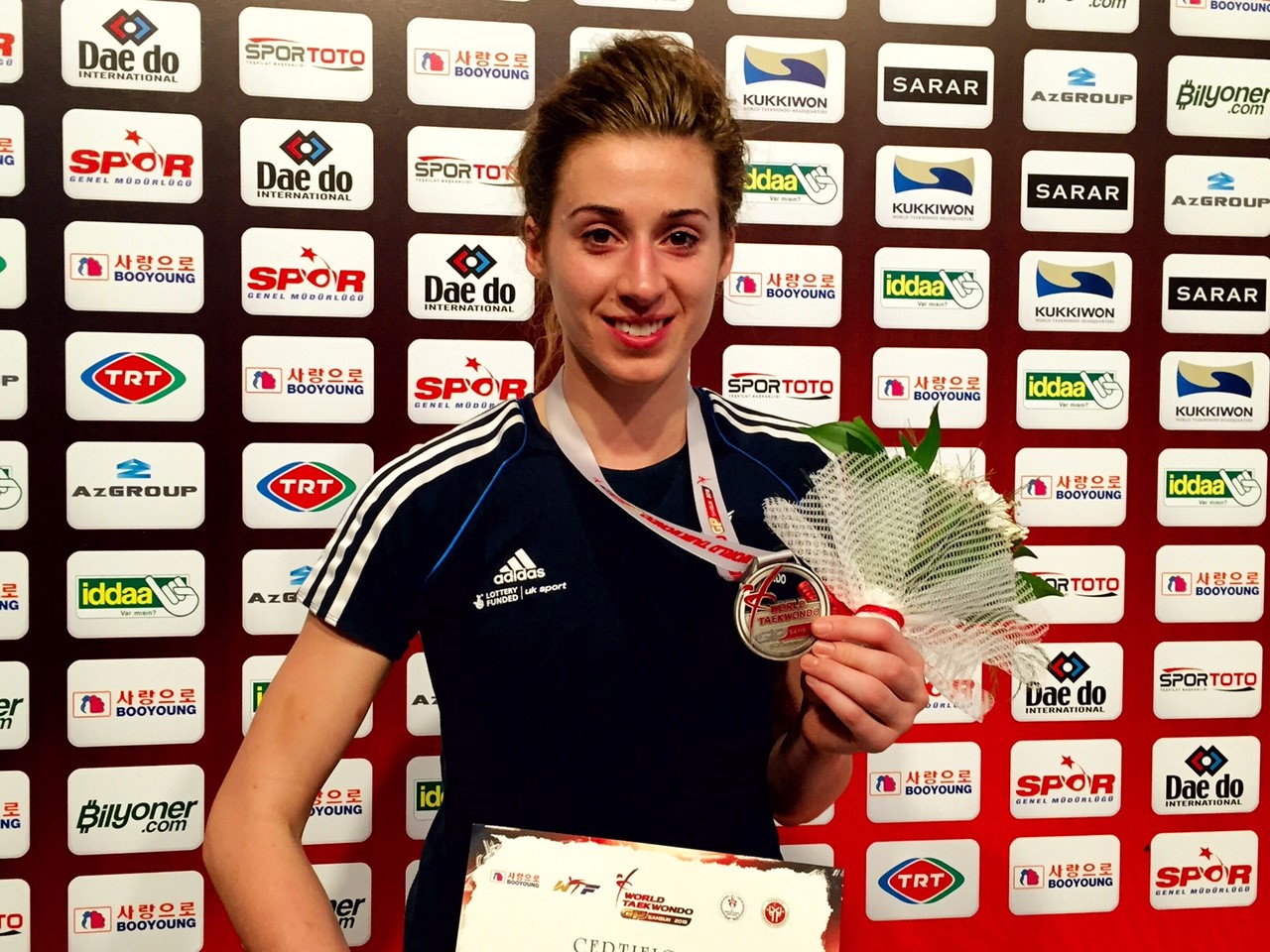 Walkden, however, consolidated her place in the top six of the Olympic rankings and will bid to make amends when the WTF Grand Prix comes to Manchester’s Regional Arena from October 16-18.

The 23-year-old Manchester based star opened her campaign with a 9-0 win over Argentinean Alexis Arnoldt. She was then taken to the brink by Shuyin Zheng of China and Injong Lee of South Korea in her next two bouts before triumphing on golden point.

Walkden enjoyed a more routine 6-3 victory against Croatian Iva Rados in her semi-final before losing to Galloway.

Earlier, fellow heavyweight Mahama Cho reached the quarter-finals before defeat to South Korea’s eventual champion, Cholho Jo after leading until the third round.

“I’ve got to take the positives,” insisted Londoner Cho. “People found it hard to score against me and I had a good day.

“But these things often come down to the wire. I made a couple of mistakes and it cost me. And it’s all about these fine margins.

“We always say ‘we’ll go back to the gym and work on it’ but that’s exactly what I’ve got to do before the Manchester Grand Prix. There’s still a lot to aim for.”

Round One: Beat Alexis Arnoldt (ARG) 9-0